There’s a new face in country music that has quickly grabbed the attention of music lovers across the nation; Raquel & The Wildflowers. This nationally touring energetic powerhouse blends the sound of traditional country music with a rock and roll drive. The band formed in 2019 and are based out of NY.

Though relatively new, they have accomplished a lot in a short time. Raquel de Souza made the transition to pursue her original music in 2017 by releasing her debut solo single “Run Towards the Highway”. The song won a ReverbNation contest that was distributed for airplay. The song charted #32 on DRT Top 50 Country AirPlay charts (2018) alongside global country stars such as Carrie Underwood and Luke Bryan. Soon after, Raquel and her bandmates Cat Lines (fiddle) and Luis Cruz (Guitar) formed and released a new band name; Raquel & The Wildflowers (May 2019).

The group is currently working on new original music and are excited to continue touring nationally brining live music to their fans across the US! 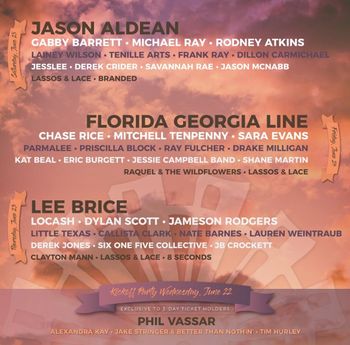 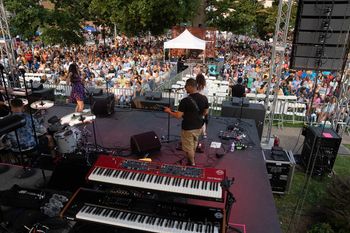 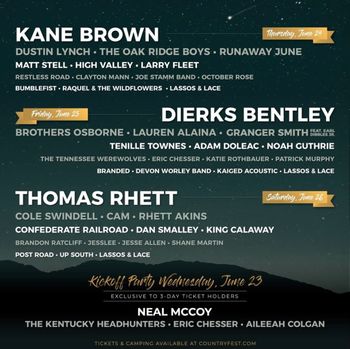 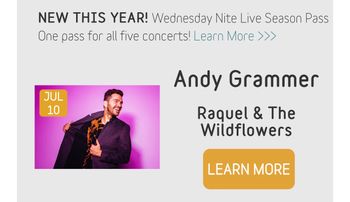 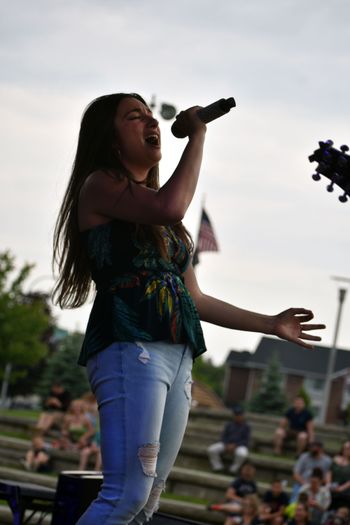 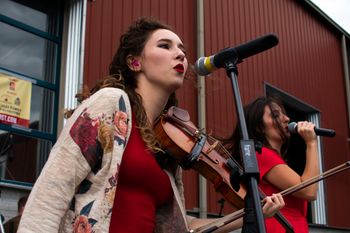 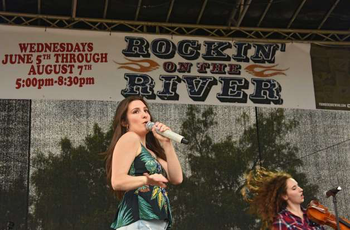 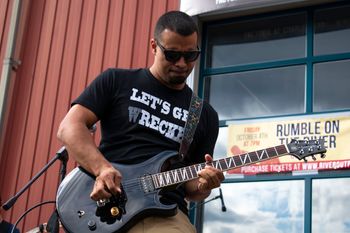 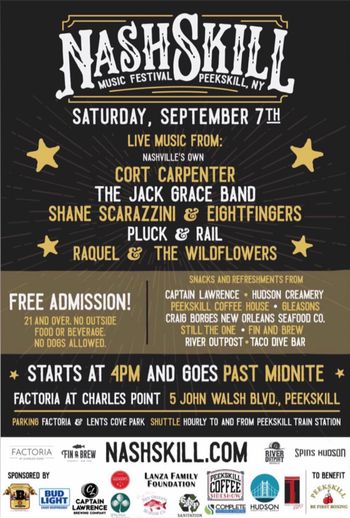 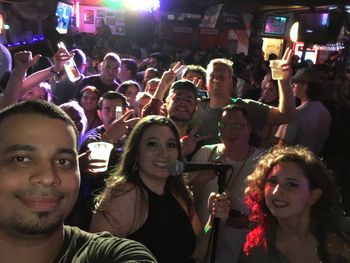 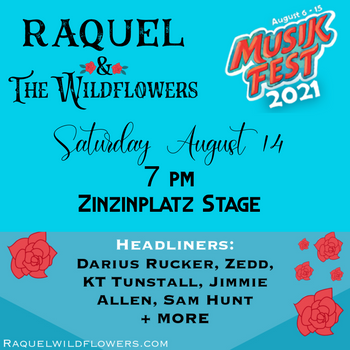 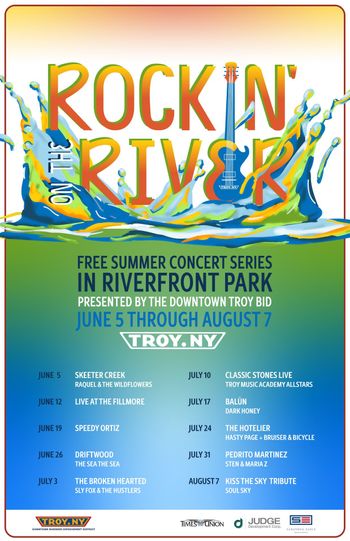 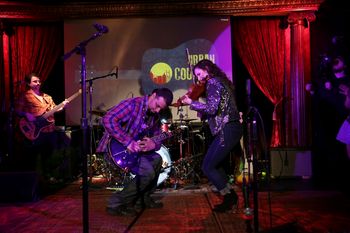 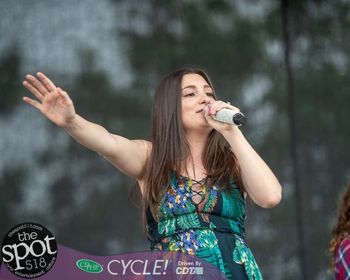 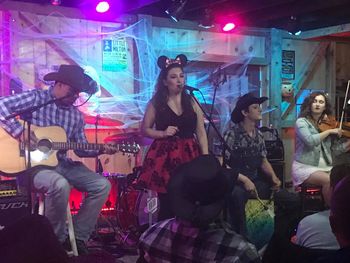 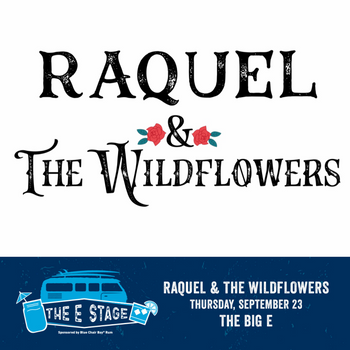